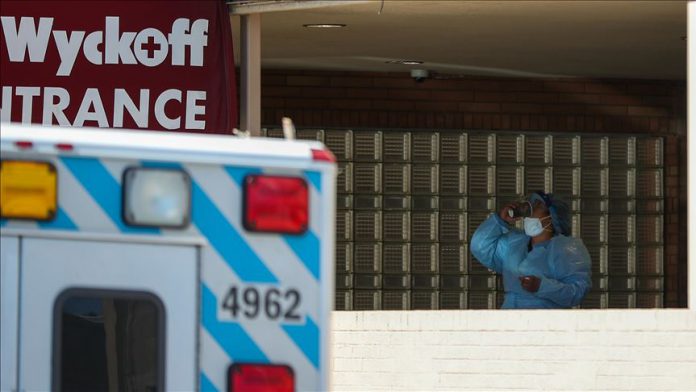 The U.S. is seeing “tremendous evidence” that African Americans are being impacted disproportionately by the coronavirus pandemic, President Donald Trump said Tuesday.

“We are seeing tremendous evidence that African Americans are being affected at a far greater percentage number than other citizens of our country,” Trump told reporters at a White House press briefing.

“Why is it that the African-American community is so much — numerous times more than everybody else? And we want to find the reason,” he said, adding the black community is being impacted “three or four times more so” as opposed to others.