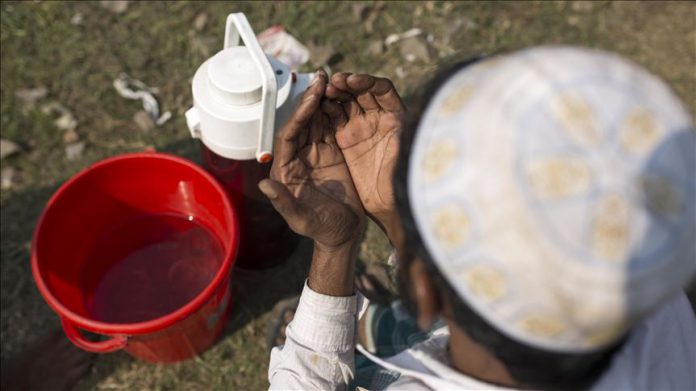 The Bishwa Ijtema festival of the Tablighi Jamaat movement has opened new income streams for thousands of Bangladeshis who look forward to the second largest congregation of the Muslim community.

Circling the gathering on the banks of the Turag River on the outskirts of Bangladesh’s capital, Dhaka, more than 1,000 temporary business stalls were constructed prior to the three-day first phase of the Ijtema held last week.

Different businesses, including garments factories, book publishers and producers of daily commodities, made temporary stalls during the trade fair.