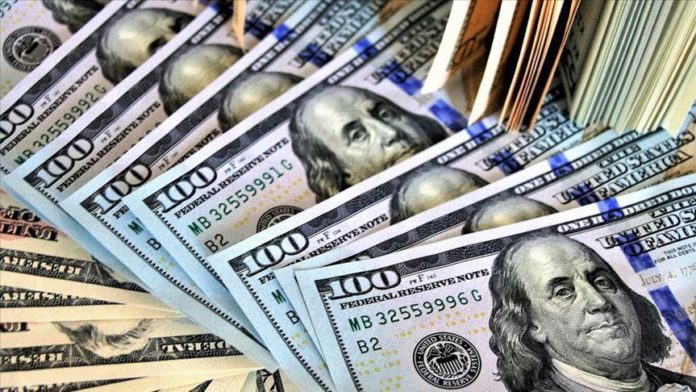 The total wealth of billionaires across the globe has risen to $10.2 trillion as of the end of July — a new high after the year’s V-shaped rebound in asset prices, according to a report by PwC and Swiss bank UBS.

“This level surpasses the previous peak of $8.9 trillion, reached at the end of 2017,” it indicated.

The report showed that the rich had profited from betting on the recovery of global stock markets when they hit their lowest during the global lockdowns in March and April.

“Billionaire wealth is loosely correlated with equity markets, due to holdings in listed companies,” it noted.

Since the end of March, massive government fiscal and quantitative easing packages in many countries drove a recovery in
financial markets.

The report also indicated that real estate played an important role, with the sector enjoying high profitability over the past decade as falling interest rates and buoyant demand for physical space supported asset prices generally until the onset of the pandemic.

The findings of the study suggest that geographically, the country that benefited most was China, where billionaire wealth grew fastest of all in Asia.

By early April, there were 389 Chinese billionaires worth a total of $1.2 trillion, marking almost nine-fold growth, compared to a mere doubling in the US.

“Fortunes are polarizing as business innovators and disruptors deploy technology to be among the leaders of today’s economic revolution,” the report said, adding that the pandemic had accelerated this divergence.

“During 2018, 2019 and the first seven months of 2020, entrepreneurs in the tech, healthcare and industrials sectors pulled ahead.”

The report also showed that, in the space of a few months, billionaires had given out record amounts of wealth than ever before.

“Some 209 billionaires have publicly committed a total of $7.2 billion, whether in financial donations, manufactured goods and equipment, or other commitments,” it said.