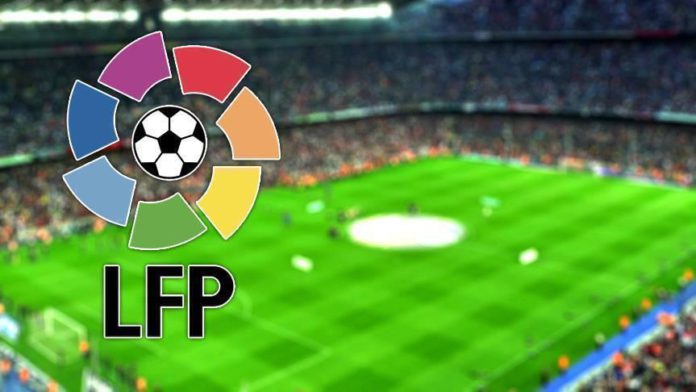 The head of La Liga said Thursday that football clubs cannot afford to throw away money on signings for the next two season.

Javier Tebas told reporters the 2020 and 2021 transfer windows will be calm without any extravagant spending because of the coronavirus pandemic, citing Neymar’s move from Barcelona to Paris Saint-Germain with the French powerhouse paying €222 million ($255 million) in the summer of 2017 to sign the Brazilian superstar. The fee is a record.

Teams will focus on keeping current squads because there will be few and cheaper signings if they purchase players, said Tebas.

He criticized several leagues that ended their seasons early, calling the decisions “a serious mistake.”

France, Netherlands and Mexico ended the current season early because of COVID-19, but La Liga returns Thursday after a three-month virus break with a match between Sevilla and Real Betis.

Tebas said Spain resisted concluding the season on time but was forced to prematurely end because of the pandemic.

He said clubs’ revenues were reduced as they were unable to sell tickets and get museum receipts. And La Liga clubs could total €800 million ($910 million) in losses by December and the league might look for additional financial resources to remedy the situation.

La Liga plans to kick off next season Sept. 12.

A total of 242,280 people have been confirmed to have contracted the virus in Spain with 27,136 deaths, according to official statistics which have not been updated for weeks.