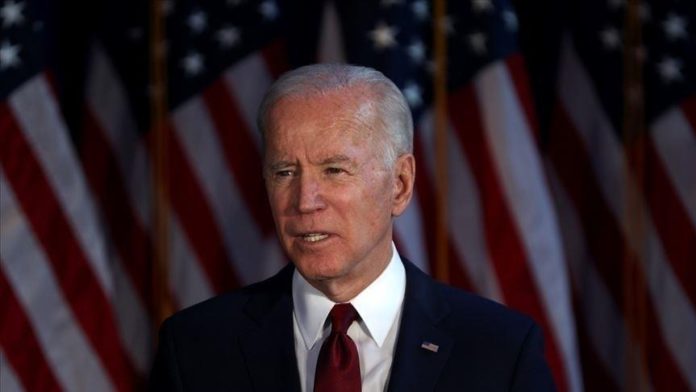 Brushing aside Beijing’s “One China Policy,” an “unofficial” US delegation sent by President Joe Biden met Taiwan’s president on Thursday.

“I enjoyed our productive discussions on further advancing the Taiwan-US partnership & cooperating to ensure stability, peace, & prosperity in the Indo-Pacific,” Tsai Ing-wen said on Twitter after the meeting with what was the first such delegation under the Biden administration to have engaged with Taipei.

Led by former Senator Chris Dodd and including former US Department of State officials, the delegation reached Taipei on Wednesday for the two-day visit.

Beijing is strongly opposed to interactions and visits between the US and Taiwan, and has asked the Washington to follow the “One China Policy,” under which the US had shifted its diplomatic relations to Beijing in 1979.

While the US delegation landed in Taipei, China announced that it would hold live-fire exercises on the Nanpeng Islands near the Taiwan Strait from April 15 to 20, and that the area around the drill site would remain closed during that period, according to the Taiwan-based TVBS News TV channel.

According to daily Focus Taiwan, Tsai told the delegation: “China has frequently dispatched military vessels and aircraft to carry out maneuvers in the waters and airspace surrounding Taiwan.”

“Taiwan-US relations are rock solid and in great shape,” the ministry added.

The State Department said on Wednesday that it would continue deepening its security cooperation with Taiwan to “ensure that it has the means to defend itself against a growing threat from China.”

The delegation’s visit to Taiwan comes amid a low in US-China relations. China regards Taiwan as its “breakaway province,” though Taipei maintains that it is independent since 1949.