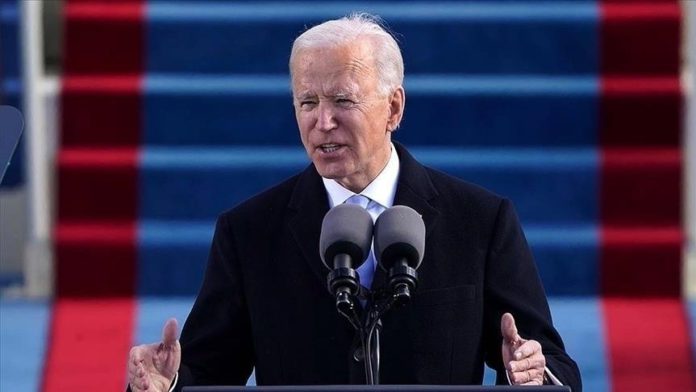 US President Joe Biden said Wednesday the nation is “late in the game” and needs to “act, and act fast” to combat the growing threat posed by wildfires as western states face a historic heatwave.

“The threat of western wildfires this year is as severe as it’s ever been,” Biden warned during a meeting of state governors, private sector leaders, and Cabinet officials. “The truth is we’re playing catchup. This is an area that’s been under-resourced, but that’s going to change.”

A White House wildfires meeting, which Biden said will be an annual event, comes as the western US is in the midst of a sweltering heat wave that has sent the normally temperate Pacific Northwest into triple digits in recent days.

The highly unusual heatwave so early in the summer has prompted widespread concern about the gravity of this year’s forest fire season with about 36 already tearing through parts of the states of California, Oregon, Colorado, and Arizona.

“With climate change is driving the dangerous confluence of extreme heat and prolonged drought, we’re seeing wildfires of greater intensity that move with more speed and last well beyond the traditional months of the fire season,” said Biden.

The president launched several federal initiatives to help combat the wildfire threat, including bolstering federal firefighter pay and benefits to ensure no one receives less than $15 an hour and changing positions from seasonal to full-time to accommodate the increasingly long fire season.

Walmart revenue hits $153B in Q4 with strong holiday season