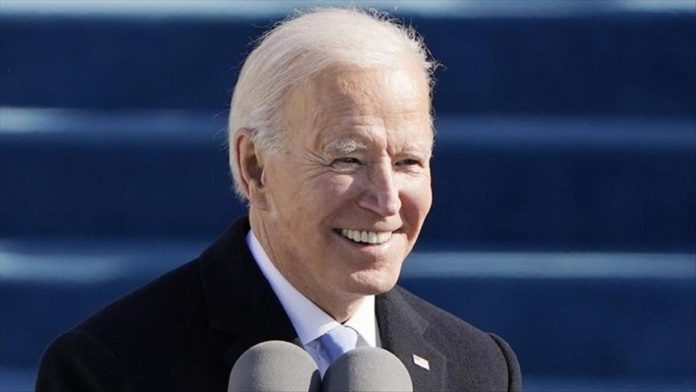 US President Joe Biden said he wants to see the probe results into allegations of sexual harassment against New York Governor Andrew Cuomo amid growing calls from Democratic lawmakers that he should resign right away.

“I think the investigation is underway and we should see what it brings us,” Biden told reporters in the White House on Sunday, making comments on the Democratic governor’s allegations for the first time.

The White House Chief of Staff Ron Klain said later the charges against Cuomo “ought to be investigated and that process ought to run its course,” while Press Secretary Jen Psaki last week pointed in briefings to New York Attorney General Letitia James’ independent investigation.

Multiple Congressional Democrats from New York on Friday called on Cuomo to resign over sexual allegations that include six women, including his aides.

Cuomo repeatedly denied all allegations and said “There is no way I resign.”