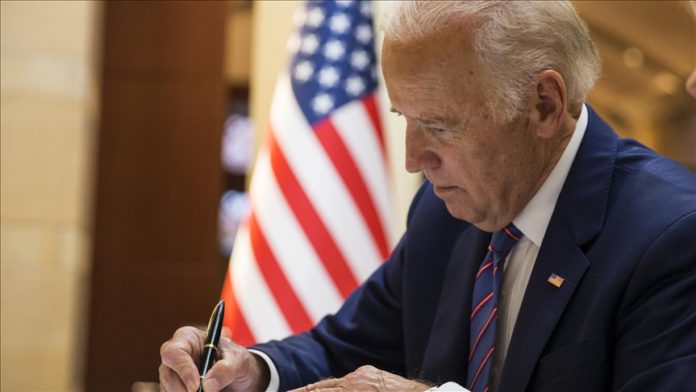 US President-elect Joe Biden is expected to continue policies based on the US-Japan alliance in the face of China’s “expansionist” policies in the Indian-Pacific region and North Korea’s “menacing” missile tests.

Experts in diplomacy and international relations assessed Biden’s view of relations between Washington and Tokyo as he prepares to take office in January.

“Biden doesn’t need a new understanding” on bilateral relations, said Fujisaki Ichiro, Japan’s former ambassador to Washington. In the face of China’s regional assertiveness and North Korea’s missile tests, he stressed his country’s position in the security alliance with the US.

Against the “expansionist” threats from Beijing and Pyongyang, Fujisaki said: “Japan must remain cool and resilient. We have to stick to the rules[…]We will march with the United States.”

Fujisaki said the Cabinet of Prime Minister Suga Yoshihide, who took over from Shinzo Abe in September, knew many of Biden’s close working team.

“The policy of the Biden administration is not ‘America First’,” Fujisaki said, pointing out that his country is optimistic about the new US administration.

“They respect their allies, and we share common values. As they return to the multilateral world, we welcome the Biden administration,” he added.

Fujisaki noted that negotiations will continue on issues such as the status of the cost burden on the Tokyo government of US bases located in Japan and changing the direction of the volume of bilateral trade against Japan.

“This chemistry [of the US-Japan alliance] has recently contributed to this commitment,” said Watanabe Tsuneo, a senior expert at the Sasakawa Peace Foundation (SPF), noting the relations between US President Donald Trump and Abe against Chinese threats.

Watanabe said the Japanese public was relieved that Suga received a “commitment” from Biden, whom Suga congratulated over the phone this month, that threats to the disputed Senkaku Islands in the East China Sea would be assessed under the alliance.

The Tokyo government should consider China’s deployment of short and medium-range missiles capable of targeting US and Japanese bases in Japan, Watanabe said, noting the “deterrence.”

“Ensuring missile defense and deterrence capabilities in Tokyo-Washington relations is an important step now,” Watanabe said, adding this step will also have its impact on North Korea’s missile development.

Brad Glosserman, deputy director of the Center for Rule-making Strategies (CRS) at Tama University in Tokyo, pointed to the importance and vision of the bilateral security alliance, saying Japan was aware of it before the US.

Recalling the Tokyo Summit of the alliance of the US, Australia, India and Japan (Quad) developed against China in early October, Glosserman noted that the US is seeking partners to build a safer and richer world.

“In terms of regional order, the US and the Quad alliance will continue to seek a broad coalition. I believe that the US will continue to put pressure on North Korea to register its nuclear disarmament commitments. However, given North Korea’s ammunition situation, this is a little difficult. Constructive diplomacy is needed,” he added.