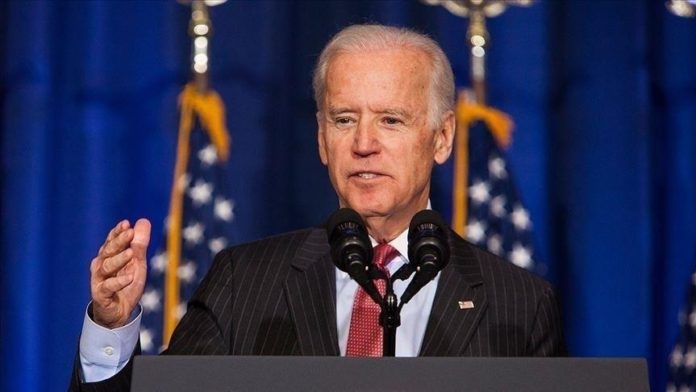 US President-elect Joe Biden will pick Gary Gensler, a blockchain professor at Massachusetts Institute of Technology (MIT), to head the Securities and Exchange Commission (SEC), according to reports Wednesday.

Gensler currently leads the Biden transition team’s Federal Reserve, Banking and Securities Regulators Group that is responsible for the central bank, the SEC, and the Commodity Futures Trading Commission (CFTC).

He previously served as the chairman of the CFTC in President Barack Obama’s administration where he imposed rules on Wall Street and American banks during the 2008 financial crisis.

When he introduced sweeping measures on financial derivatives responsible for the $400 trillion swaps market that fueled the 2008 crisis, he faced strong lobbying activities from banks.

As the head of the SEC, the federal regulator of the securities industry, Gensler will be expected to have a stronger influence on US markets but he will also have extensive knowledge about blockchain and cryptocurrencies.

He conducts research and teaches blockchain technology, digital currencies, financial technology, and public policy, according to his MIT biography that said he had worked at Goldman Sachs between 1979-1997.

“There are plenty of potential uses in finance — using blockchain to control and service loans or underpin smart contracts, for example. But for now, at least, the lion’s share of attention is going to cryptocurrencies and stablecoins,” Gensler said in an article for the school’s publication in 2019.

In another one-two months later, he said regulators are trying to catch up with blockchain. “We maybe have to get ahead of big tech,” he wrote.

Although bitcoin, the world’s largest cryptocurrency, doubled in value in three weeks to an all-time high Friday of $41,616, cryptocurrencies are largely seen as an unregulated and decentralized market.

They are vulnerable to high volatility, such as the case in Ripple. The world’s third-largest virtual coin by market capitalization, lost 75% of its value in one month as the SEC filed a $1.3 billion lawsuit against the company.

Coin advocates view Biden’s stimulus plan, which could be as high as $3 trillion, as a potential boost to the crypto market, but regulation would be the main question for his administration.

Currently, virtual currencies are regulated at the federal level by the CFTC and the Office of the Comptroller of the Currency (OCC). While exchanges could be subject to the Bank Secrecy Act, cryptocurrency holders have to pay federal capital gains tax because of the Internal Revenue Service (IRS) tax policy.

As US government agencies have started making moves regarding virtual coins, Biden has not yet made any comment, except to say: “I don’t have Bitcoin, and I’ll never ask you to send me any,” July 15, one day after a hacker broke into his Twitter account, and those of Barack Obama and Elon Musk, asking followers to send bitcoins.