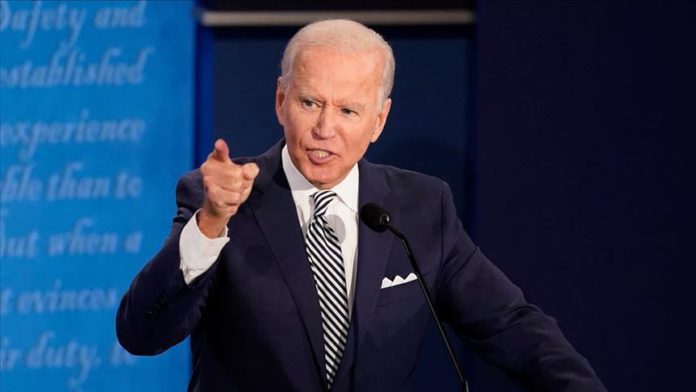 Biden said in a message posted to Twitter both he and his wife, Jill Biden, have tested negative just three days after he faced off with Trump during the first presidential debate.

“Thank you to everyone for your messages of concern. I hope this serves as a reminder: wear a mask, keep social distance, and wash your hands,” Biden said.

Biden’s announcement comes on the heels of Trump’s early Friday morning announcement that he has been diagnosed with COVID-19. The White House later said he is experiencing mild symptoms, and promised additional updates on his health during the day.

Vanity Fair reported the president is ailing from a fever and cough.

The White House has removed most of the day’s scheduled events from the president’s daily schedule, leaving only a mid-day phone call.