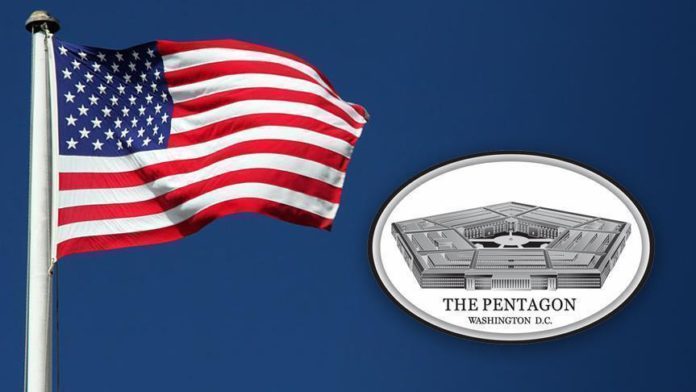 President-elect Joe Biden officially announced Tuesday retired Gen. Lloyd Austin will be his nominee to helm the Department of Defense after he assumes office Jan. 20.

Writing in the Atlantic, Biden said Austin “is a true and tested soldier and leader.”

“I’ve spent countless hours with him, in the field and in the White House Situation Room. I’ve sought his advice, seen his command, and admired his calm and his character. He is the definition of a patriot,” Biden wrote in the essay.

Biden’s transition team said in a statement confirming the expected announcement that Austin “is a deeply experienced and highly decorated commander who has served with distinction in several of the Pentagon’s most crucial positions.”

If confirmed by the Senate, Austin, a four-star general, would be the first Black Secretary of Defense. He was previously the first Black leader of US Central Command (CENTCOM), which oversees US operations in the Middle East.

He led CENTCOM from 2013, and oversaw much of the US operations intended to roll back Daesh/ISIS in Iraq and Syria after it quickly large swathes of territory beginning the same year as Austin’s appointment. He retired from the post in 2016.

While Austin left the Pentagon just four years ago, which is three years short of the seven-year statutory requirement for former military officials to assume the Pentagon’s top post, Biden said he hoped Congress would grant him a waiver as it did with former Secretary of Defense James Mattis.

“Given the immense and urgent threats and challenges our nation faces, he should be confirmed swiftly,” Biden wrote.

In addition, top infectious disease expert Anthony Fauci – much maligned and sidelined by outgoing President Donald Trump – would retain his post as director of the National Institute of Allergy and Infectious Diseases while serving as a top health advisor to the president-elect.