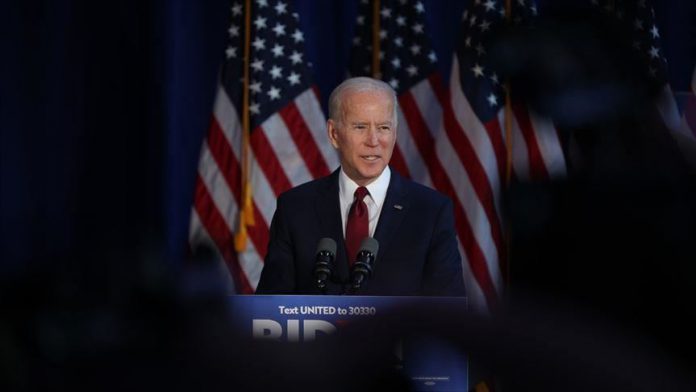 Former Vice President Joe Biden is projected to win five southern states as progressive Sen. Bernie Sanders is set to claim two victories early on in Super Tuesday as voting continues in much of the U.S.

Biden is making a strong showing in the American South, where all three major cable news networks have projected his victories in Virginia, Alabama, North Carolina, Tennessee and Oklahoma — states in which the former vice president holds strong support among black voters. Sanders, meanwhile, easily took his home state of Vermont as well as Colorado.

Roughly one-third of all delegates nationwide are