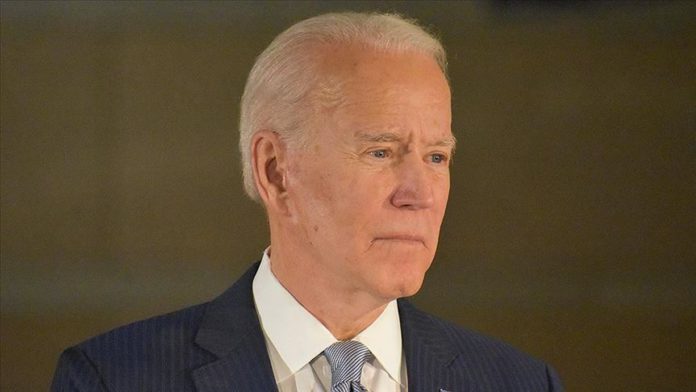 Democratic nominee Joe Biden took an early election night lead Tuesday, outpacing US President Donald Trump in this year’s race for the White House with voting still underway across much of the country.

The former vice president has added 85 Electoral College votes to his win column compared to 55 for Trump. Either candidate needs to win at least 270 to lay claim to the White House.

Polling stations closed in over 20 states and Washington, D.C. at 8 p.m. Eastern Time (0100 GMT), including the key battleground states of Michigan, Pennsylvania and Texas.

This year, Election Day comes in the thick of the US’s worsening coronavirus pandemic. A record-setting number of voters have cast their ballots early either by mail of in-person at polling stations in a bid to avoid the crowded in-door spaces in which the virus thrives.

Some states, including Texas, Washington, Oregon, Montana and Colorado, saw more people vote early than the entire turnout in 2016, according to the US Elections Project.

In all, over 101 million people cast ballots prior to Election Day.

US Navy bracing for more coronavirus outbreaks on ships