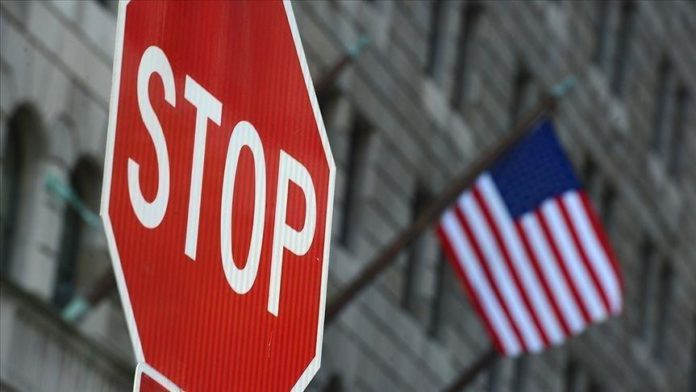 US President Joe Biden on Monday vowed to ensure Iran does not acquire a nuclear weapon while he remains in office.

“Iran will never get a nuclear weapon on my watch,” the US president told reporters while hosting Israeli President Reuven Rivlin at the White House.

“My team and I are working closely with the Israeli government that took office earlier this month,” Biden said, noting that he is “looking forward” to hosting Israel’s new Prime Minister Naftali Bennett at the White House “very soon.”

The US president further fully supported normalization agreements between Israel and several Muslim-majority nations brokered by his predecessor.

“The US fully supports normalization of relationships between Israel and Middle Eastern countries that you’re making some headway on, and Africa as well. Beyond the important progress, we are really looking forward to building the wider bloc of peace and stability,” added Biden.

Biden and Rivlin are expected to address a wide range of topics during their bilateral meeting, including Iran.

The meeting comes in the wake of Israel’s 11-day offensive on the occupied Gaza Strip in May, during which Biden refrained from publicly criticizing Israel despite mounting pressure from some Democrats, particularly progressives.

The conflict resulted in 257 Palestinians, including 66 children, losing their lives in Gaza while 13 people were killed in Israel due to Palestinian rocket fire, including two children.

'Turkey in historic, vital struggle for its present, future'