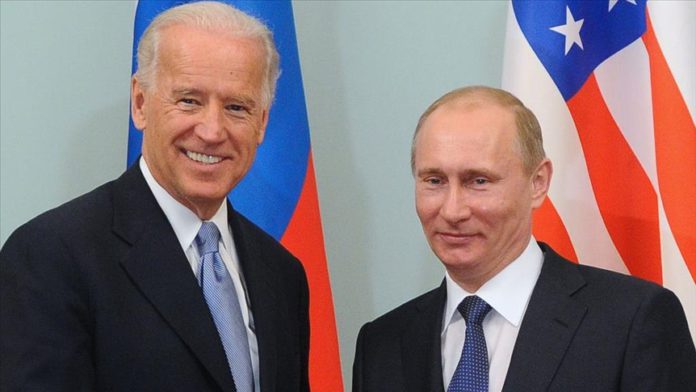 US President Joe Biden spoke by phone Tuesday with his Russian counterpart, during which they discussed several thorny issues between the two countries.

Among them were the SolarWinds hack and reports that Moscow put bounties on American soldiers in Afghanistan, according to a White House statement, which sparked anger on Capitol Hill against Moscow.

Biden and Vladimir Putin “discussed both countries’ willingness to extend New START for five years, agreeing to have their teams work urgently to complete the extension by February 5,” said the statement, referring to the New Strategic Arms Reduction Treaty.

Biden also “raised other matters of concern, including the SolarWinds hack, reports of Russia placing bounties on United States soldiers in Afghanistan, interference in the 2020 United States election, and the poisoning of [Kremlin critic] Aleksey Navalny,” according to the statement.

During the phone call, Biden reportedly told Putin that Washington will defend its interests in response to Moscow’s actions “that harm us or our allies.”

The two leaders also agreed to explore discussions on arms control and security issues, and Biden reaffirmed US support for Ukraine’s sovereignty.