TurkishPress
Home News Biden pulling all US forces from Afghanistan by Sept. 11 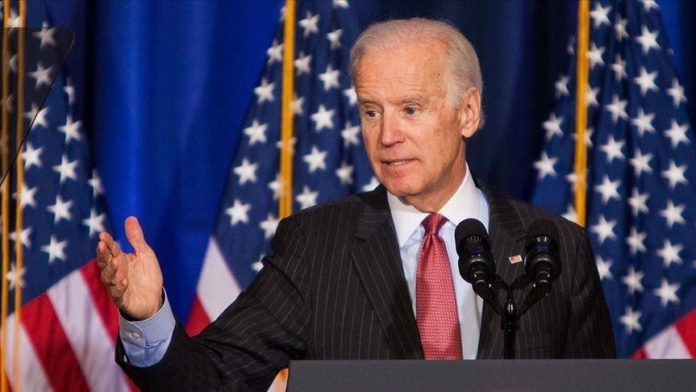 US President Joe Biden has ordered the full withdraw of all combat troops from Afghanistan by Sept. 11, a senior administration official said on Tuesday.

The official, who spoke to reporters on condition ahead of Biden’s formal announcement expected on Wednesday, said the president is firm on bringing US forces to zero by the 20th anniversary of the Sept. 11, 2001, terrorist attacks.

Biden’s timeline will, however, run afoul of a US-Taliban agreement brokered under former President Donald Trump that called for the full US exit to be completed no later than May 1.

The Taliban had threatened to resume attacks against US forces if the deadline was not met. The official warned against any such action as the process to pull US and NATO forces from the county unwind, saying any attacks “on US troops will be met with a forceful response.”

The US president has repeatedly hinted in recent weeks that the Trump administration-negotiated deadline would not be met, saying on March 25 it would be “hard to meet” that timeline.