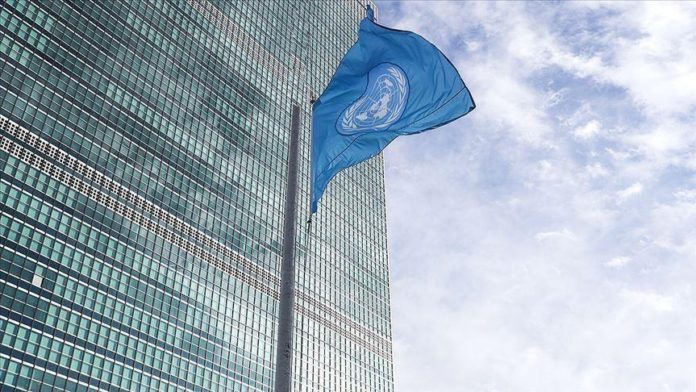 The US will soon administer 100 million COVID-19 vaccines in the time since US President Joe Biden assumed office in January, he said on Monday.

The US has already administered 109 million vaccine doses since they began rolling out in December, but about 16 million were given under former President Donald Trump.

Describing the looming milestone of his presidency as one of two “giant goals,” Biden said the US would also be sending out 100 million coronavirus stimulus checks within the next 10 days.

“Shots in arms and money in pockets, that’s important,” he said. “The American Rescue Plan is already doing what it was designed to do: make a difference in people’s everyday lives, and we’re just getting started.”

Biden was alluding to the massive $1.9 trillion spending package he crafted, and which passed the federal legislature before Biden signed it into law last week.