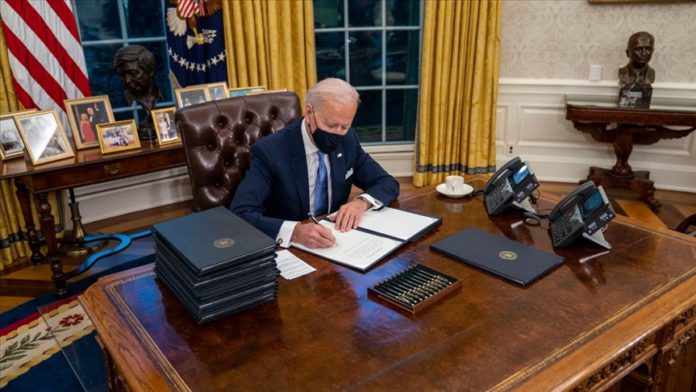 President Joe Biden announced his nominees Wednesday for ambassadors to four countries that include Brazil, the UK, Chad and Denmark.

Bagley has more than 40 years of experience in diplomacy and law. She served as senior advisor to former secretaries of State John Kerry, Hillary Clinton and Madeline Albright.

Laskaris is a career member of the Senior Foreign Service, class of Minister-Counselor. He is currently serving as a senior advisor in the Bureau of African Affairs and has expertise on African issues.

Leventhal, who comes from the private sector, is chairman and CEO of Beacon Capital Partners.

The nominees need Senate approval before they can begin duties.