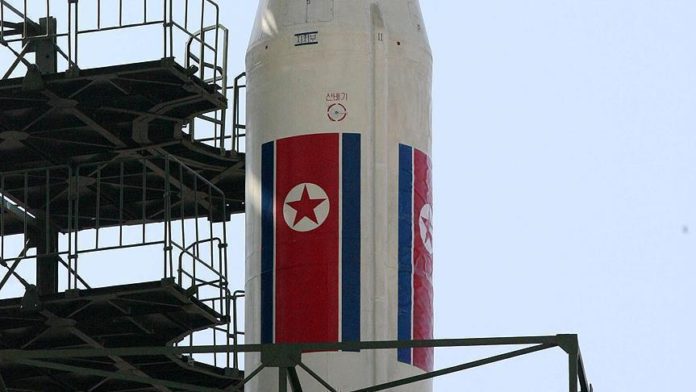 The US and South Korea on Thursday agreed to work on a joint strategy on North Korea to bring lasting peace in the Korean Peninsula, according to local media.

During the half-hour conversation, the two leaders agreed to work together for the shared goal of denuclearizing the Korean Peninsula, Moon’s spokesman Kang Min-Seok said in a statement.

“I just had a great conversation with President Joe Biden. I welcomed ‘America’s return’ in the midst of mounting global challenges such as COVID-19, climate change, and economic polarization,” Moon wrote on his Facebook page.

“President Biden and I pledged to further upgrade the ROK-US alliance, an alliance that is anchored in shared values. We will always stand together as we work for peace on the Korean Peninsula and tackle global challenges. We go together!” he added.

The US, South Korea’s relations slightly hit during the previous government of President Donald Trump last year when Washington refused Seoul’s “certain amount” of money related to its demand for a greater share of the cost of US military forces deployed in South Korea.

Moon and Biden reaffirmed that the Seoul-Washington alliance, which has been in place for seven decades, is the key to regional peace and prosperity, Kang said, adding that both leaders agreed to develop it as a “comprehensive and strategic” alliance to contribute to the promotion of democracy, human rights and multilateralism in the world beyond the peninsula and the Indo-Pacific region, the agency reported.

The US and South Korean leaders also expressed concern about the situation in Myanmar after a military coup and agreed to cooperate on a democratic and peaceful solution to the issue.