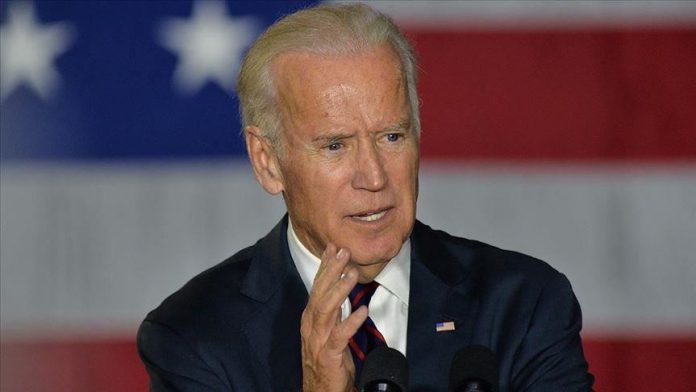 The November poll by CNN found Biden maintains his lead with 28% support among Democrats and Democratic-leaning Independents who are registered to vote.

When compared to a national poll in October, Biden’s support dropped from 34% to 28%. Sanders received a one-percent uptick that stood at 17%. Warren’s support was down from 19% to 14%.