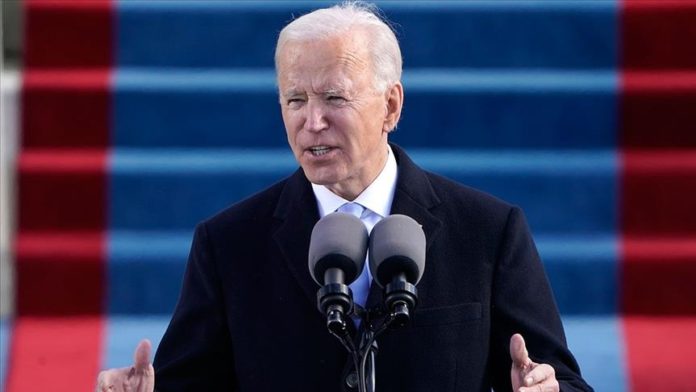 US President Joe Biden has invited 40 world leaders to a virtual climate summit that will take place next month, including Turkish President Recep Tayyip Erdogan, the White House announced Friday.

The April 22-23 Leaders Summit on Climate “will underscore the urgency – and the economic benefits – of stronger climate action,” the White House said in a statement.

The Biden administration is framing the gathering as a pivotal step ahead of November’s United Nations Climate Change Conference in Glasgow, Scotland.

It has pledged that by the time of April’s summit the US will announce an “ambitious” emissions target for 2030, and Biden’s invitation “urged leaders to use the Summit as an opportunity to outline how their countries also will contribute to stronger climate ambition,” the White House said in a statement.

The virtual summit will be streamed live for global audiences to view.

Biden’s insistence that not only is climate change real, but also is actively contributing to increasingly worse weather patterns across the globe stands in stark contrast to former President Donald Trump.

The ex-president repeatedly questioned the established science behind climate change, and put the US on track for heavier reliance on fossil fuels at a time when developed countries are increasingly turning to renewables, including wind, solar and hydro power.