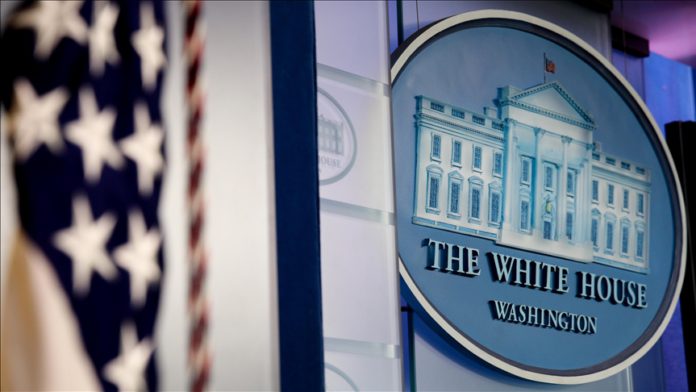 US President Joe Biden spoke by phone with his Colombian counterpart Ivan Duque on Monday for the first time since he took office, the Colombian president’s office said in a statement.

During the call, they discussed coronavirus vaccines, “the need to promote broad-based economic recovery from the pandemic,” climate change and human rights.

“The two presidents expressed the will to work together on a comprehensive agenda that contributes to the security and development of the two countries and of Latin America in general,” the statement said.

Biden said the US will donate 2.5 million doses of the coronavirus vaccine developed by Janssen, the pharmaceutical arm of US healthcare giant Johnson & Johnson.

Colombia has reported more than 4.1 million cases of coronavirus and 104,678 deaths. It has so far administered more than 17 million vaccine doses and the government has said it hopes to vaccinate 70% of its 50 million inhabitants.

Colombia’s new ambassador to the US, Juan Carlos Pinzon, said on Twitter that “this is a sign of trust and strength in the strategic relationship between both nations.”

He also expressed his gratitude for the promised donation.

“The US has always supported Colombia in all difficult times. Gratitude towards President Biden and his government. Another great sign,” he said.

The main challenge for Pinzon is to strengthen relations between the two countries, which have been affected by interference by politicians close to the Duque administration during the last US presidential campaign who allegedly wanted Donald Trump to win.

The call between the leaders comes five months after Biden’s inauguration, which led many to suggest that the US’s close ally in the region has no support in Washington.

The US leader also expressed support following an attack last week on Colombia’s presidential helicopter, according to a readout of the call provided by the White House. Biden also voiced support for the rights of peaceful protesters and condemned acts of violence and vandalism.

The two leaders also discussed how they could cooperate on issues such as climate change.