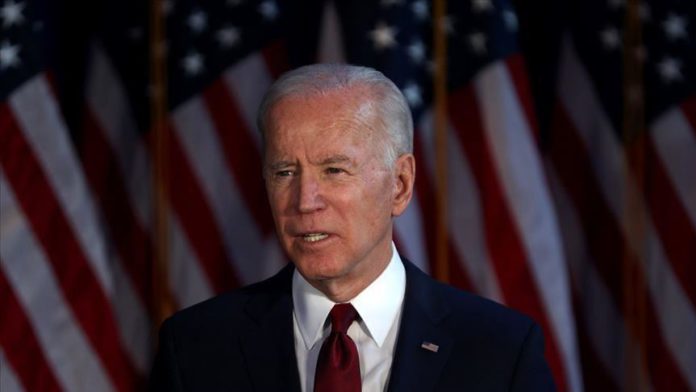 US presumptive Democratic presidential nominee Joe Biden holds a 10-point lead against President Donald Trump in the race for the White House, according to a poll released Tuesday.

The survey by Monmouth University in New Jersey showed Biden is currently supported by 51% of registered voters, while Trump has 41% support.

The poll was released days before Democrats and Republicans are set to announce official presidential nominees. The four-day Democratic National Convention will kick off next week, while the Republican Convention will begin Aug. 24.

Slightly more voters say they are certain about their support for Biden, 39%, than say the same about Trump, 35% — similar to support in late June when it was 40% for Biden to 34% for Trump.

While Democrats are worried about Russian meddling in elections, Republicans think the Democratic Party will be responsible for election interference.

A majority of GOP voters believe the Democratic Party would be the most likely perpetrator of election interference with 55%, including vote-by-mail with 11% — an option favored by Democrats amid coronavirus outbreak.

The vote-by-mail is supported by 58% of Americans, the polls found, while 37% say it is a bad idea. Nearly all Democrats, 90%, say expanding vote-by-mail is a good idea but few Republicans, 20%, agree.