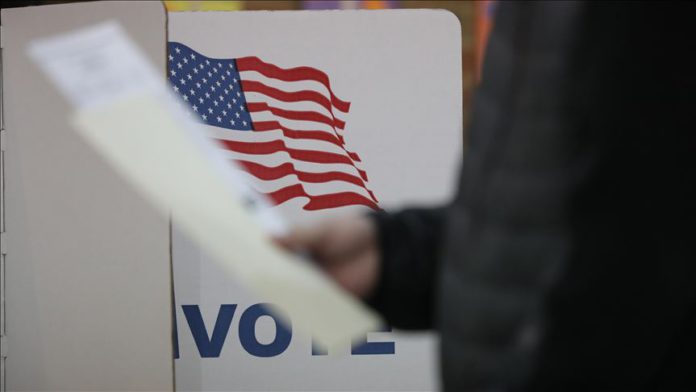 Presumptive Democratic presidential nominee Joe Biden and his recently announced running mate Kamala Harris came out swinging in their first public remarks Wednesday, vowing a tough battle for the White House in the months ahead.

“America is crying out for leadership,” Harris said during an event in which Biden formally introduced his pick to be the US’s number two in charge, making the California senator the first Black or Asian-American woman to be tapped for the top spot. Harris is the daughter of immigrants, her father hailing from Jamaica and her mother from India.

While Biden touted the milestone, he also hailed Harris as an experienced public servant with a strong track record as a prosecutor and lawmaker, saying she “knows how to make the hard calls.”

“The choice we make this November is going to decide the future of America for a very, very long time, and I had a great choice, great opportunities,” Biden said during an event at a Delaware high school. “I have no doubt that I have picked the right person to join me as the next vice president of the United States of America.”

Taking the podium after Biden concluded his remarks, Harris launched a fierce broadside against President Donald Trump and Vice President Mike Pence, saying the case against them for American voters come Nov. 3 is “open and shut.”

“Just look where they’ve gotten us: More than 16 million out of work, millions of kids who cannot go back to school, a crisis of poverty, of homelessness afflicting black, brown and indigenous people the most, a crisis of hunger afflicting one in five mothers who have children that are hungry, and tragically more than 165,000 lives that have been cut short, many with loved ones who never got the chance to say goodbye,” she said.

She was referring to the US death toll that has eclipsed 165,000 COVID-19-related fatalities, emphasizing “it didn’t have to be this way.”

“When other countries are following the science, Trump pushed miracle cures he saw on Fox News. While other countries were flattening the curve, he said the virus would just — poof! — go away. ‘Like a miracle,’” Harris said.

Biden will officially accept the Democratic nomination Thursday during the final day of the four-day Democratic National Convention, which is slated to be held largely virtually.

Trump is expected to do the same during the Republican National Convention, which will be held the following week. 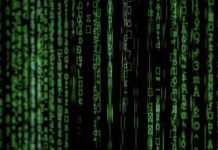 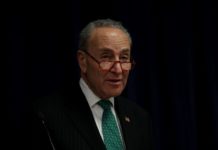 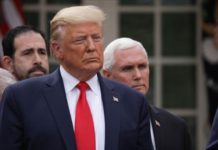 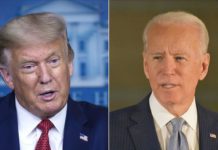 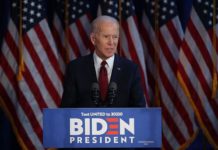 US to carry out first X-37B launch under Space Force