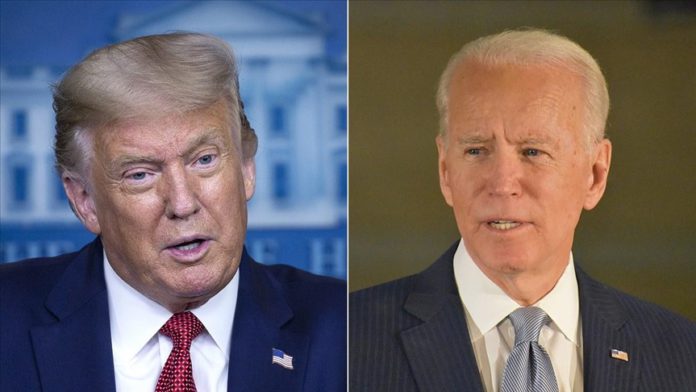 “One of the few things he and I have ever agreed on. It’s a good thing, him not showing up,” Biden said at a news conference in his home state of Delaware.

The president-elect said Trump is an “embarrassment” and not fit to lead the nation.

“He exceeded even my worst notions about him. He’s been an embarrassment to the country, embarrassed us around the world. He’s not worthy to hold that office,” he said.

Trump confirmed earlier suspicions that he would skip the inauguration Jan. 20, breaking a long-standing tradition that many see as a hallmark of the US’s peaceful transfer of power.

“To all of those who have asked, I will not be going to the Inauguration on January 20th,” Trump said on Twitter.

“I’d be honored to have him there and to move forward in the transition,” he said.

Russians seek to travel to Turkey despite restrictions