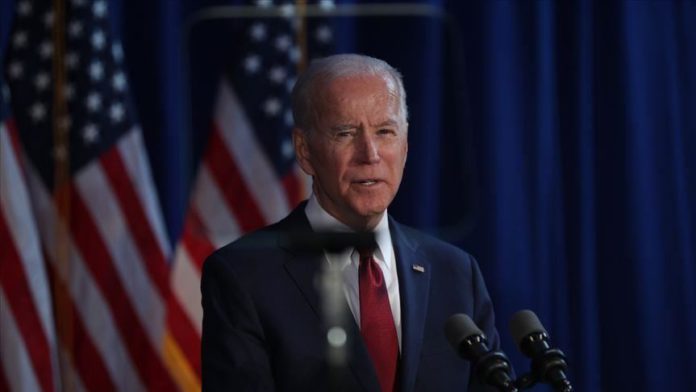 US Democratic presidential nominee Joe Biden said he will form a bipartisan committee to recommend changes to the Supreme Court.

His comments come one week after saying he is not in favor of court packing.

“If elected what I will do is I’ll put together a national commission of — bipartisan commission of — scholars, constitutional scholars, Democrats, Republicans, liberal, conservative, and I will ask them to over 180 days come back to me with recommendations as to how to reform the court system because it’s getting out of whack, the way in which it’s being handled,” Biden said in a one-minute clip released Thursday from his interview with CBS News’ Norah O’Donnell.

“And it’s not about court packing. There’s a number of other things that constitutional scholars have debated and I’ve looked to see what recommendations that commission might make,” he added.

'Turkey to transform ME into peaceful geography'