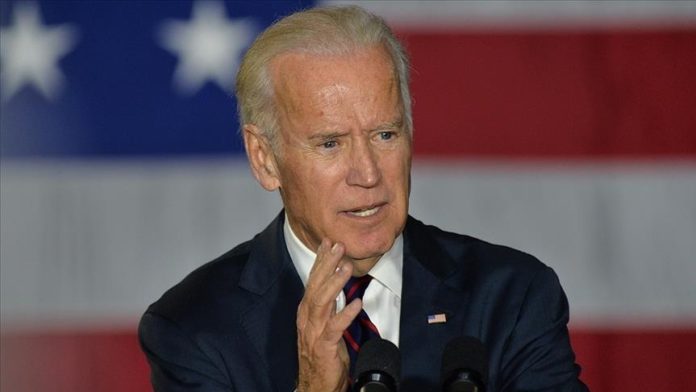 US President-elect Joe Biden’s administration and the Congress should expand their antitrust actions against monopolies and large tech firms to protect American economy and consumers, according to a report.

“Concentrated economic power has reached extreme proportions in virtually every sector of the economy,” Washington-based anti-monopoly group The American Economic Liberties Project said in its report published on Monday.

In addition to big tech, the foremost sectors listed in the report requiring attention include telecommunications, banking, hospitals, defense contracting, pharmaceuticals, and retail.

The group is led by Sarah Miller, a member of Biden’s transition team, who lately has brought more attention to the need of antitrust action against big tech.

There has been separate lawsuits from October to December against both social media firm Facebook and internet company Google for their anticompetitive behavior in technology.

The report called for the Biden administration and lawmakers to expand existing antitrust actions against Google and Facebook by undoing problematic mergers and reviving old regulatory tools, in order to “break up and regulate dominant corporations across the economy.”

“… the Biden-Harris administration and Congress must take to begin reversing corporate concentration to protect workers, small businesses, communities, and democracy itself from monopoly power,” the report said.

“In concert with a Biden administration committed to restoring fair competition, Congress can advance remedies to arrest and reverse the concentration of corporate power, strengthen antitrust law, and reinvigorate enforcement,” it added.