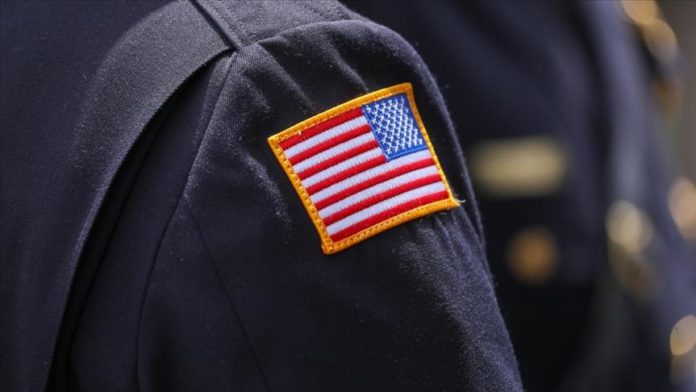 President Joe Biden has reauthorized the deployment of US forces to Somalia, the White House announced on Monday in a major policy reversal conducted at the Pentagon’s request.

Former US President Donald Trump pulled roughly 700 American troops out from the east African country during the final month of his presidency, but al-Shabaab, a US-designated terrorist organization, has grown considerably in the interim, most recently claiming an attack on an African Union base in early May that killed several troops.

White House spokeswoman Karine Jean-Pierre said Defense Secretary Lloyd Austin requested the redeployment “to enable a more effective fight against al-Shabaab, which has increased in strength and proposed poses a heightened threat.” She acknowledged the inherent risk of the deployment, but said it is “manageable.”

The troops that will be sent to Somalia will come from current deployments in the region, and will have conducted what the White House called “episodic” missions in the country following Trump’s January 2021 withdrawal.

“The decision to reintroduce a small but persistent presence was made first and foremost to maximize the safety and effectiveness of our force and enable them to provide better support of our partners. Additionally, our partners can benefit from our more consistent support and engagement in addressing the threat posed by al-Shabaab,” she added.

The White House did not specify the total number of troops that will be sent to the country.

COP25 vital but time running out for more talks: Expert