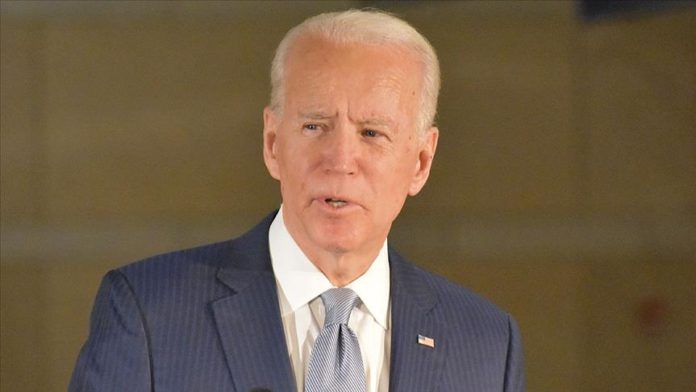 The US is “committed” to reviewing a decision made in the waning days of the Trump administration to label Cuba a state sponsor of terrorism, the White House said Tuesday.

Spokeswoman Jen Psaki told reporters that an overhaul of Washington’s policy vis-a-vis Cuba “is not currently among President Biden’s top priorities,” but said the US is “committed to making human rights a core pillar of our US policy.”

“And we’re committed to carefully reviewing policy decisions made in the prior administration, including the decision to designate Cuba as a state sponsor of terrorism,” she said.

Cuba is just one of four countries on the terrorism list alongside Iran, North Korea and Syria.

A little more than one week before he left office, former President Donald Trump moved to re-list Cuba as a state sponsor of terrorism in an action sharply decried by Cuban officials. Havana had been removed from the list in 2015 by former President Barack Obama amid what was then a rapprochement between the Cold War rivals.

Relations sharply soured during Trump’s time in office as he moved to roll back much of the diplomatic opening brought about by his predecessor.