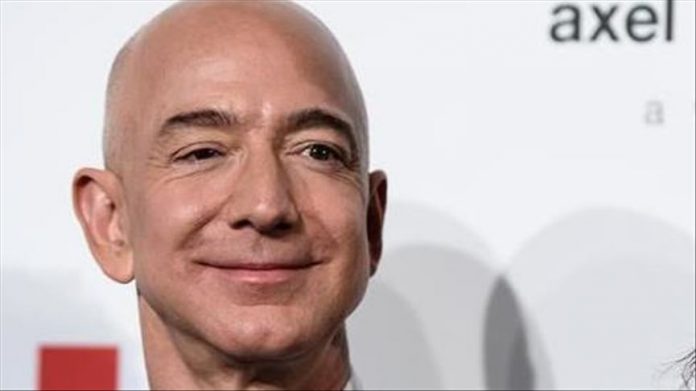 Bezos tweeted “#Jamal” accompanied by a photo of himself at a memorial to Khashoggi, who was assassinated in October 2018 by Saudi agents at the Kingdom’s consulate in Istanbul, Turkey.

The hack, which reportedly occurred in May 2018, involved an account apparently owned by bin Salman sending Bezos a video over the WhatsApp messaging service which was loaded with spyware in a bid to extract files, according to