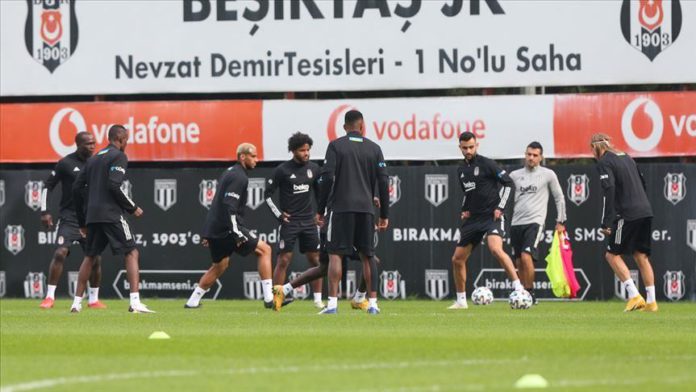 Istanbul’s Besiktas on Friday hope to extend their winning streak to three games in the Turkish Super Lig, facing off against Gaziantep FK.

The opening game of match week eight will kick off at 8 p.m. local time (1700GMT) at Kalyon Stadium in the southeastern city of Gaziantep.

At the end of week seven, with three wins, one draw, and two defeats, eighth-place Besiktas had amassed 10 points.

With one win, five draws, and one defeat, Gaziantep FK had eight points to make the number nine slot.

Five Besiktas players will miss the game, including suspended Brazilian midfielder Josef de Souza, plus Georges-Kevin N’Koudou, Ajdin Hasic, Gokhan Tore, and Atakan Uner, all out due to injuries.

For the home side, Bosnian midfielder Zvonimir Kozulj and Brazilian forward Andre Felipe Ribeiro de Souza will also miss the match due to injuries.

Trabzonspor will seek a morale-boost win in Saturday’s game versus Aytemiz Alanyaspor.

After losing in four matches, winning only one game, and drawing in two, Trabzonspor have not seen a victory in four straight league games.

Their latest win was back in week three, 3-1 over Yeni Malatyaspor.

Trabzonspor are currently in 19th place with five points, while second-place Aytemiz Alanyaspor have 16 points.

West Bank annexation to cause 'new wave of extremism'