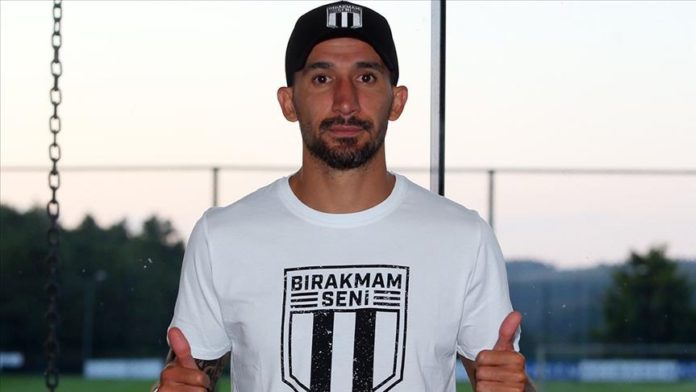 In a statement, Besiktas said that Topal, 35, inked a deal with the Black Eagles.

The club welcomed him but gave no details on the transfer.

Topal has previously played for such major teams as Galatasaray, Fenerbahce, and Medipol Basaksehir, all based in the Istanbul metropolis, like his new home.

He helped those teams win the Super Lig crown three times – Galatasaray in 2008, Fenerbahce in 2014, and Basaksehir in 2020.

The ex-Valencia midfielder played for the Turkish national team in 2008-2018, racking up 81 international appearances.