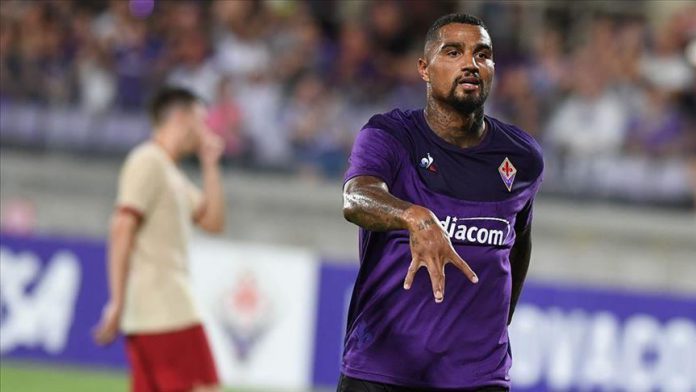 Besiktas said on it agreed with Boateng, 32, and Italian club Fiorentina, to sign him until the end of the 2019-2020 season.

The Black Eagles posted a video on Twitter welcoming the new team member.

This season he scored one goal in 14 Italian Serie A appearances for Fiorentina.

Boateng holds a German passport and was born in Berlin. His brother, Jerome, is a Bayern Munich