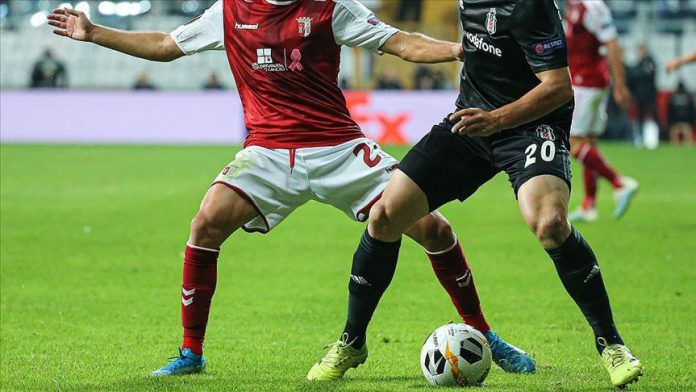 Istanbul powerhouse Besiktas have been looking for their first victory of the UEFA Europa League this season.

Besiktas lost all three matches in the Group K, which meant a disappointing performance for the Turkish team.

Slovan Bratislava from Slovakia defeated Besiktas 4-2 with an impressive comeback in the first match.

English club Wolverhampton and Portugal’s Braga each won against Besiktas in Istanbul this season.

Following three losses in the group stage, Besiktas are currently at the bottom the Group K led by Braga with seven points.