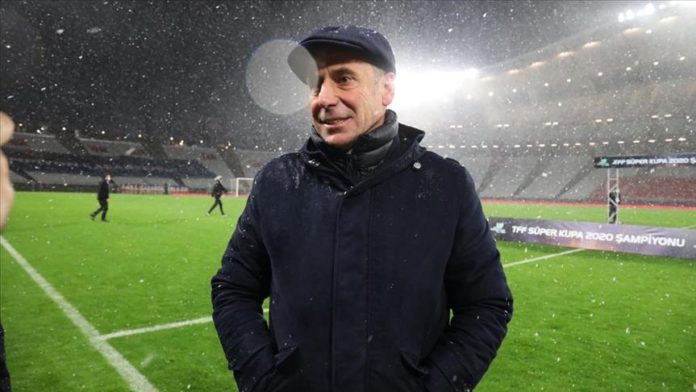 Besiktas football club on Thursday was ordered to pay 17.3 million Turkish liras ($2.1 million) for their former manager Abdullah Avci as compensation for the termination of his contract.

The Turkish Super Lig club said on its website that the Turkish Football Federation’s Dispute Resolution Committee (UCK) on Thursday sent a notice to the club that it decided that Besiktas has to pay 17.3 million Turkish liras and this amount’s legal interest starting on Jan. 29, 2020, until the payment is done as the UCK found out that Avci faced an unjust termination of his contract last year.

In addition, the club stated that the legal expenses worth 520,200 Turkish liras ($64,810) should be paid for Avci as the UCK decided.

Besiktas added that it will appeal to the Turkish football body’s arbitration board and will use all their legal rights regarding this issue.

The Black Eagles sacked 57-year-old Avci in January 2020 for poor results. He managed Besiktas for seven months in the 2019-20 season.

He was a free agent until last November when another Turkish club, Trabzonspor, hired him.

4 killed as minibus collides with truck in SE Turkey