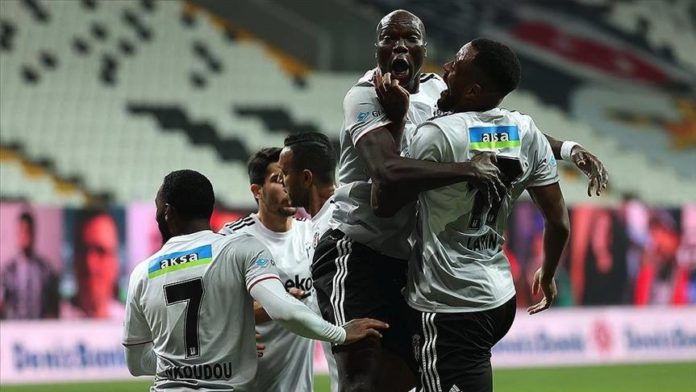 In minute 31, The Black-Eagles doubled the lead when Canadian forward Larin scored another goal, the first half ended 2-0.

In the second half, Oguzhan Ozyakup scored the goal from close-range in the 56th minute.

Larin made the score 4-0 with a close finish in the six-yard box after a defensive breakdown by Rizespor in the 79th minute.

After four minutes Larin netted his fourth goal in the game, making it 5-0.

In minute 89, Bosnian forward Ajdin Hasic scored an amazing goal from outside the penalty box to finish it off.

Besiktas remained at the top of Super Lig with 34 points, while Caykur Rizespor slipped to 12th place with 20 points.