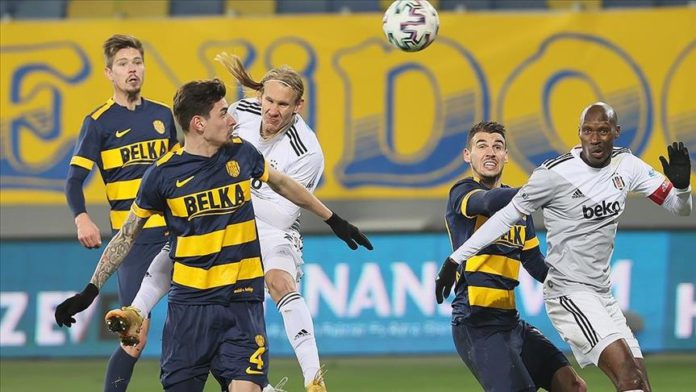 Cyle Larin’s first half goal was disallowed by the referee as the Besiktas forward fouled his opponent before his header.

However, Besiktas broke the deadlock in the minute of 61 as the visitors’ Croatian defender Domagoj Vida scored with a header.

Besiktas secured the narrow win in the week 14 to rise in standings, boosting their points to 25, to be placed fourth.

They joined the title race against archrivals Galatasaray and Fenerbahce, as well as the league leaders Aytemiz Alanyaspor.

Galatasaray and Fenerbahce had 26 points each.

The losing team, Ankaragucu had 9 points to be in the 20th spot.