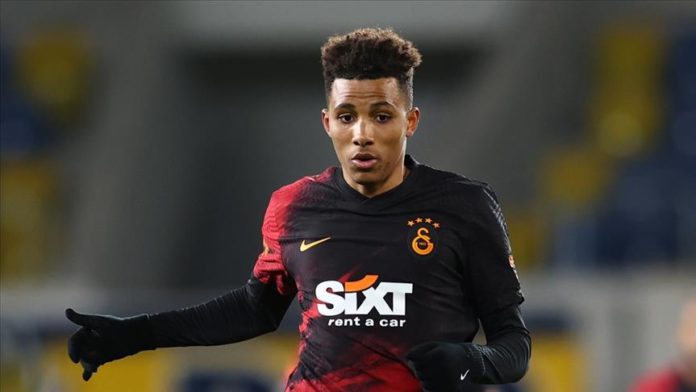 Turkish football club Besiktas acquired Benfica midfielder Gedson Fernandes and sent him on Wednesday to Caykur Rizespor on loan until end of the season.

The Black Eagles loaned the Portuguese player to another Turkish club as Besiktas has reached the Turkish Football Federation’s limit on foreign players this season.

Caykur Rizespor announced the move with an Instagram video to welcome Fernandes.

Before the loan decision, Besiktas had reported to the stock market that they had started negotiations with Portuguese powerhouse Benfica for Fernandes’ transfer.

The 23-year-old is to join the Black Eagles in the summer of 2022 after his half-season loan spell with Rizespor ends.

Last season Fernandes played for Besiktas’ archrivals Galatasaray to score one goal and make three assists in 18 matches. Then he returned to Benfica as his loan deal at Galatasaray ended.

In addition to Benfica, he played for English Premier League side Tottenham Hotspur.

Greek lawmaker to be sanctioned by EU Parliament