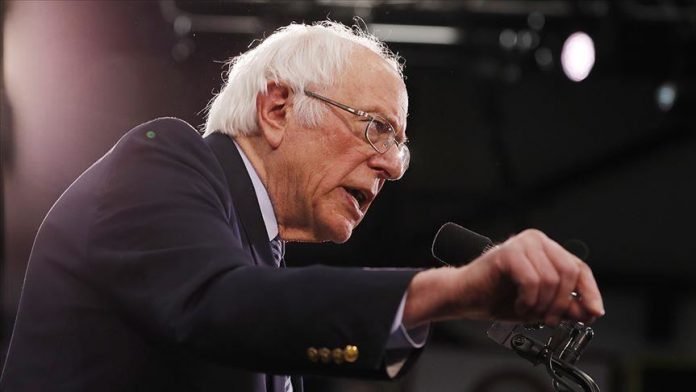 Senator Bernie Sanders, a front-runner in the Democratic nomination for president, slammed Russia on Friday following a report that said Moscow is trying to help his presidential campaign.

The senator from the state of Vermont accused U.S. President Donald Trump of being a “good friend” with Russian President Vladimir Putin, saying Moscow was seeking to undermine “American democracy.”

His statement came in response to a Washington Post article that said Sanders was briefed by U.S. officials that Russia is attempting to help his presidential campaign as part of an effort to interfere in the Democratic race.