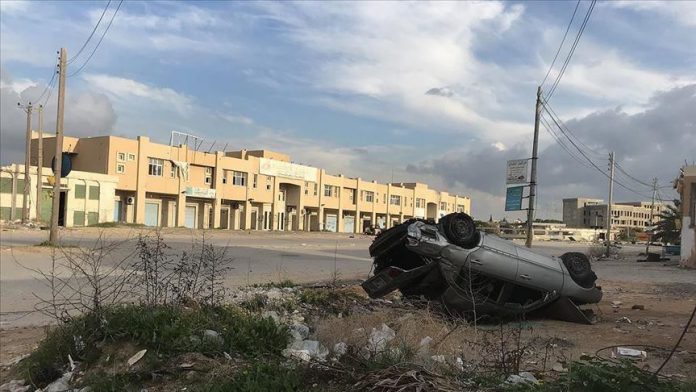 Germany is set to host a major peace conference on Libya that will seek a stronger commitment from regional actors for a cease-fire in the war-torn country to pave the way for a political solution.

Chancellor Angela Merkel invited leaders from Turkey, Russia, the U.S., China, France, the U.K. and other regional actors to a single-day conference in Berlin on Sunday, amid a fragile cease-fire between Libya’s internationally recognized government and forces loyal to Libyan warlord Khalifa Haftar.