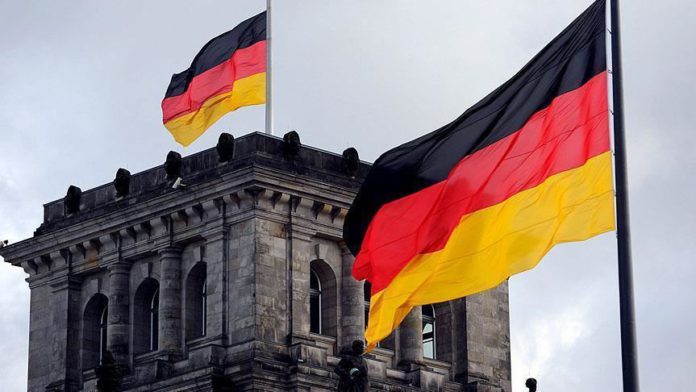 Germany on Friday expressed concern over continuing human rights violations in Egypt, urging the Arab state to respect civic rights as well as freedom of expression and press freedom.

“We are constantly raising our concerns about human rights cases in Egypt,” spokeswoman of the German Foreign Ministry told a weekly press briefing in Berlin.

“We are concerned about the human rights situation in Egypt… civic rights and freedoms like freedom of expression and freedom of the press are, from our point of view, very valuable,” said Maria Adebahr.

There has been growing criticism of Egypt’s human rights record under President Abdel-Fattah el-Sissi, who came into power after toppling elected president Mohamed Morsi in 2013.

Egyptian authorities have, according to human rights group Amnesty International, stepped up a crackdown on human rights activists, detaining several of them on trumped up charges such as inciting terrorism, propagating fake news and misuse of social media.

They have also resorted to a range of repressive measures against protesters and perceived dissidents, including enforced disappearance, mass arrests, torture and excessive use of force.

While security forces arbitrarily arrest, and detain journalists, the role of human rights organizations and political parties has been restricted, and constitutional amendments have expanded the role of military courts in prosecuting civilians, thus undermining the independence of the judiciary.

Last week, the London-based group called on the Egyptian authorities to immediately put an end to their crackdown on women TikTok influencers prosecuted on “absurd” charges of “indecency” and “violating family principles and values.” Since April 2020, it said, Egypt has arrested 10 women TikTok influencers and put them on trial for violating “draconian cyber-crimes law.”

In November 2019, several Western countries including German Chancellor Angela Merkel said they were concerned about Egypt’s widening crackdown on dissent. The remarks came after a UN report attributed the death of Morsi to “brutal” conditions during his six years in jail.