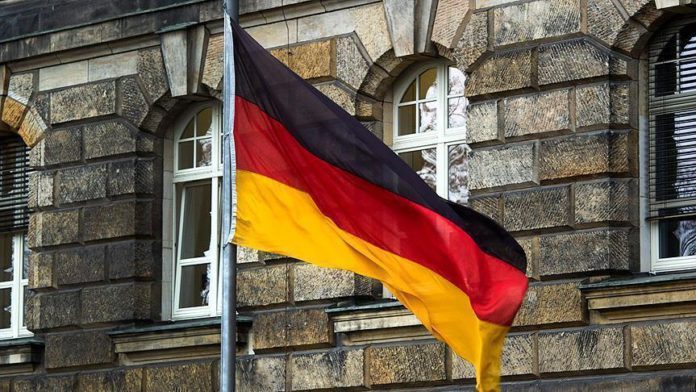 Germany on Wednesday urged Iran’s prompt return to the nuclear negotiations in Vienna, a day after the foreign ministers of Germany, France and the UK warned Tehran of a further escalation in the nuclear dispute.

Speaking at a routine weekly news briefing in Berlin, Foreign Ministry spokesman Rainer Breul said: “With the (E3) declaration we wanted to express that we do not see Iran’s behavior as helpful. But we are ready to return to the negotiating table in Vienna and expect Iran to grab this offer without delay.”

In a joint statement on Tuesday evening, the E3 top diplomats expressed “serious concern” over Tehran’s decision to produce uranium metal from enriched uranium, saying it could ultimately endanger the Vienna talks, which are currently on hold.

Breul called on Iran to show the necessary “flexibility and pragmatism” to ensure a successful outcome of the negotiations.

Talks in Vienna between Iran and the five world powers (the US, UK, Russia, China and France) plus Germany are aimed at finding ways at reviving the 2015 nuclear deal, which then-US President Donald Trump unilaterally abandoned in May 2018.

Under the accord, Tehran pledged to limit its nuclear activity to civilian purposes and in return, the Western powers would agree to drop their economic sanctions on Iran.

But in 2018, the US unilaterally withdrew from the agreement as part of its so-called “maximum pressure” policy and re-imposed tough sanctions on Iran, prompting Tehran to stop complying with the agreement.

Over 2,800 liters of bootleg alcohol seized in Turkey