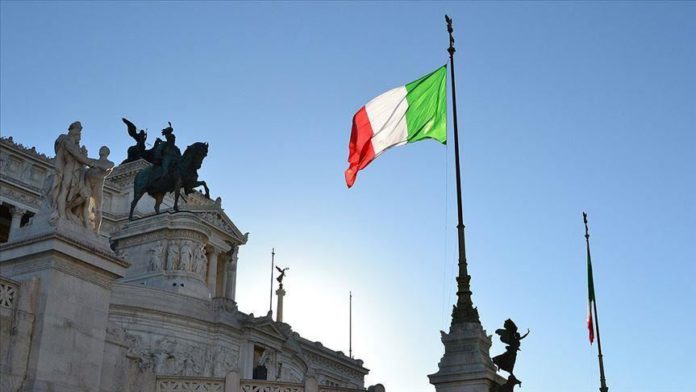 The residents of Italy’s northern city of Bergamo, a grieving symbol of the novel coronavirus pandemic, is eager to return to normal life via a so-called “renaissance program,” its mayor said on Tuesday.

Since the beginning of the COVID-19 outbreak in late February, Bergamo and its surrounding province had reported over 13,600 coronavirus cases, with more than 3,000 deaths, according to official data.

Images of a long line of military trucks carrying dead bodies away from the city to be incinerated had made sullen headlines around the world as local hospitals and cemeteries were overwhelmed with coronavirus victims.

“The city needs now to restart breathing and we’re all at work for its recovery,” Mayor Giorgio Gori told a press conference.

Gori said his administration created a special recovery fund to focus on helping families, boosting cultural activities and providing financial support to small and medium businesses that he said were the real backbone of the local economy.

“Especially for the smaller businesses, which were particularly hit, we earmarked €30 million [$34 million] in contributions and zero-rate loans,” Gori said on the initiative dubbed the “Renaissance Program.”

Gori acknowledged that local authorities in Bergamo’s Lombardy region — the worst hit in the country — made mistakes identifying, tracing and assisting COVID-19 cases in the first phase of the outbreak.

He noted that there had been an extended delay in isolating infected people, as the first cases had already emerged in January.

“The real number of deaths is also much higher than the official one,” Gori said. He explained that based on the average of deaths registered over the same period in previous years, about 6,000 excess deaths in the Bergamo province could be attributed to COVID-19 — double the official tally.

Gori also said that according to sample-based research, up to 45% of residents in the area had come in touch with the virus, with about 35% of those reporting typical symptoms.

“But, we cannot say that the Bergamo province has already reached herd immunity,” he added.