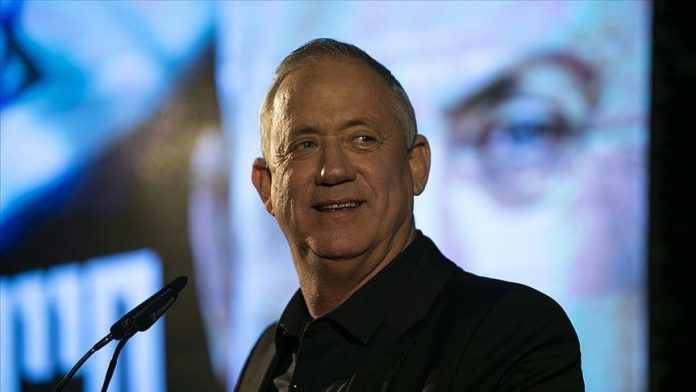 The chairman of Israel’s Blue and White party Benny Gantz was elected Thursday to be the next speaker of the Israeli parliament.

Gantz was the Knesset member to submit his candidacy for the position.

His candidacy won support from Prime Minister Benjamin Netanyahu’s right-wing bloc, but was opposed on the left and within his own party.

Gantz was quoted by the Yedioth Ahronoth newspaper as saying, “Israeli democracy not be negotiated,” in