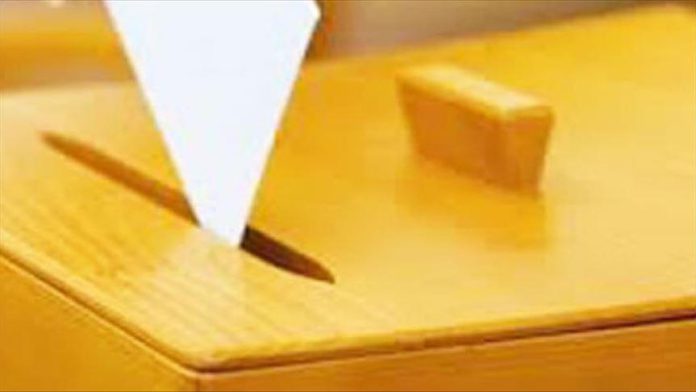 The first round of the election will take place on April 11 in the West African nation, the Independent Election Commission said in a statement.

A second round will be held on May 9 if none of the candidates passed the 50% threshold, the commission added.

Although current President Patrice Talon said that when he was elected for the first time in 2016, he would remain in the government for only one term, his candidacy for a second term is seen as almost certain.