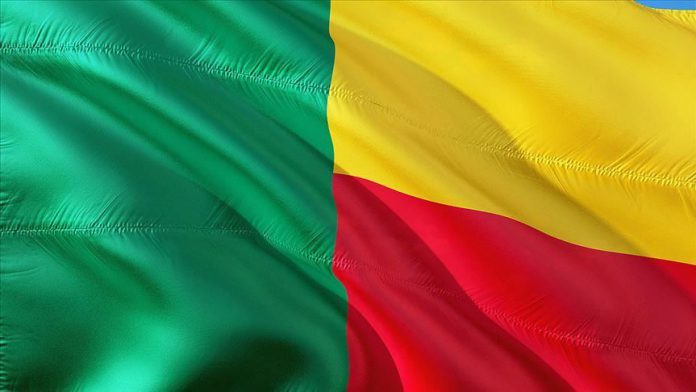 Benin authorities have asked the EU ambassador to leave the country for what they called “subversive” activities, local media reported.

“Cooperation between Benin and the European Union has been somehow disturbed by the activities undertaken by the diplomat,” said spokesman for the Minister of Communications Alain Orounla, according to Benin Web TV, without elaborating on the nature of the activities.

Orounla said that European Union Ambassador Olivier Nette has time until Nov. 30 to leave the country.

Benin is ready to collaborate with the EU, and “has been waiting very much” for the replacement of Ambassador Nette, according

Int'l community pledges $2.2B for Sudan