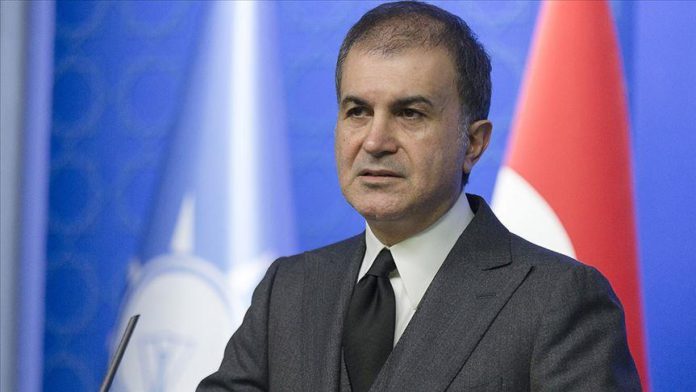 Turkey’s ruling party on Tuesday voiced criticism over the decision of the lower house of the Belgium parliament on Upper Karabakh, calling it “null and void”.

Speaking at a news conference following the ruling Justice and Development (AK) Party’s Central Executive Board meeting, Omer Celik, the spokesman of the party, said that resolution 1597 related to Nagorno-Karabakh adopted by Belgium’s Chamber of Representatives, is “unjust, unlawful, unfair, and illegitimate.”

“The situation to which radicalism and aggression brought Armenia is clearly downfall,” Celik asserted.