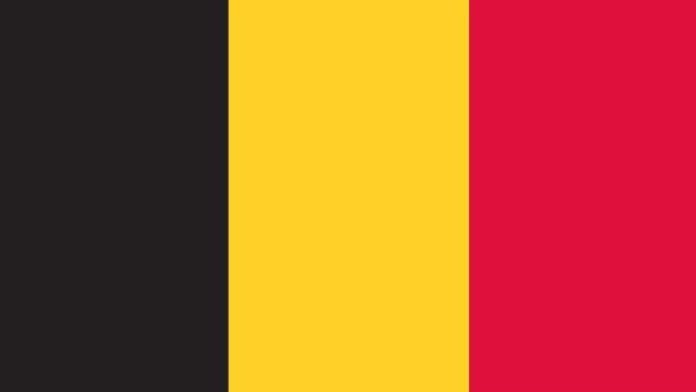 Belgium will return several thousand pieces of Congolese cultural heritage taken away during colonial times after the government has given the green light for restitution.

The Belgian federal government approved a legal framework to return looted cultural and historic property from the country’s colonial past, the Belga news agency reported on Friday.

The government also adopted a draft bilateral agreement between Belgium and the Democratic Republic of the Congo on scientific and cultural cooperation, aiming at reconstituting cultural heritage, and mandated Foreign Affairs Minister Sophie Wilmes and two state secretaries negotiate the treaty with the Congolese government.

Several thousands of items – mostly pieces of art, traditional objects, weapons, and textiles – from the Congo are currently displayed or studied by Belgian museums, such as the Royal Museum of Central Africa, the Royal Institute of Natural Sciences, and the Royal Museums of Art and History.

The new law will allow changing their legal status from state property into private property so that they could be returned to the Congo.

The Belgian government launched a scientific program to examine the origin of items from the Congo in July. During his visit to the Democratic Republic of Congo in November, Belgian State Secretary Thomas Dermine started negations on the restitution of cultural heritage. He also publicly acknowledged that “the Belgian colonial regime was unequal.”

The Free State of Congo was the personal property of Belgian King Leopold II from 1885 to 1905. It was then transformed into a colony under the Belgian state administration until the country declared independence in 1960.