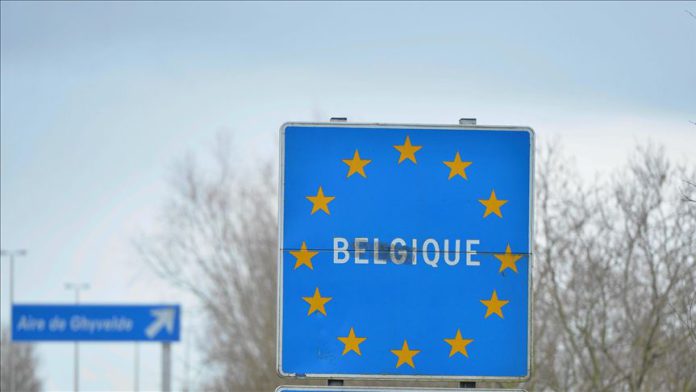 Belgium will reopen its borders on July 7 after safety preparations, the country’s foreign minister said Wednesday.

On Tuesday, the European Union decided to allow nationals from 14 countries to enter the bloc’s territory as of July 1. However, Philippe Goffin said Belgium will not open its borders to travelers from the whitelisted countries before July 7.

Goffin said the preparations would take another week and that experts from the government are now working on how Belgium’s borders can be rationally reopened and how Belgians in turn can travel.

The EU will revise the list every two weeks based on epidemiological criteria, including the countries’ overall response to COVID-19 and declining infection rates which reflect similar or lower cases per 100,000 inhabitants compared to the EU average.

Under the current rules, Turkish and US citizens cannot enter the EU unless they are close relatives of an EU citizen, long-term residents of the EU, or work in the healthcare sector.

Residents of the ministates of Andorra, Monaco, San Marino and the Vatican are treated as EU nationals for entry.

The gradual lifting requires coordination between 30 countries, including four EU countries that have yet to join the Schengen Area – namely Bulgaria, Romania, Croatia and Southern Cyprus – and four non-EU members of the borderless zone: Norway, Lichtenstein, Switzerland and Iceland.

The decision has been the result of long and difficult negotiations between EU countries with varied approaches to travel restrictions.

The agreement is non-binding, but countries allowing in travelers from non-listed external countries risk having their EU peers again closing the borders and not letting the citizens of non-abiding countries enter.