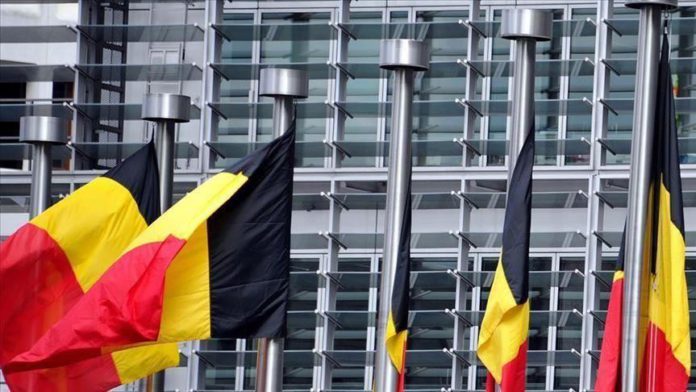 An agreement has been reached on a seven-party “Vivaldi” coalition, with Alexander De Croo of Open Vld party as the country’s new prime minister.

The new government is expected to have seven ministers each from the Flemish region, and the French-speaking Walloon region.

De Croo has previously served as the country’s deputy prime minister, and minister of finance.

The new coalition will represent liberal, green and socialist parties, as well as the Flemish Christian Democrats.